Tackling inequalities and the current 'state of ageing' 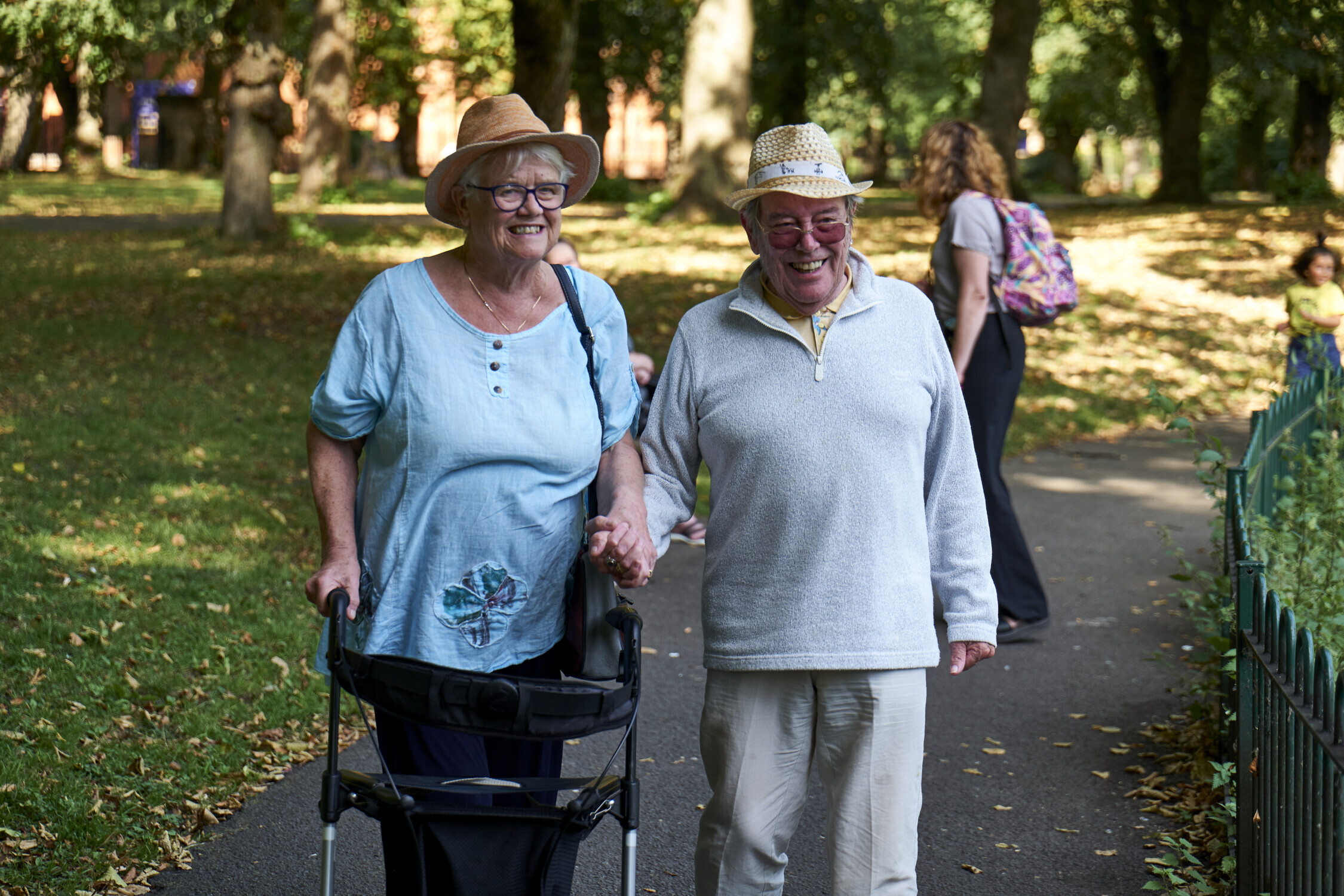 A challenge of tackling inequalities has been identified within The Centre for Ageing Better's flagship report, The State of Ageing.

The number of years people can expect to spend without a disabling health condition is falling, and the new State of Ageing 2022 report from The Centre of Ageing Better is calling for action across government to address growing health inequalities.

The State of Ageing Better flagship report is a comprehensive review of the most recent national data on ageing, and The Centre for Ageing Better have identified the current challenges pensioners and people over the age of 65 are facing on a daily basis.

It is widely known that people's experiences of growing older vary, but the State of Ageing report makes clear that a financially secure and healthy later life is becoming increasingly unlikely for millions of people. And, with the population ageing rapidly, the number of people at risk is growing at an alarming rate.

The number of people aged 65 and over in England is set to increase by over 20% over the next 10 years. And yet, the experience of being older in England is becoming considerably worse for many.

Inequalities continue to deepen – net non-pension wealth of the richest 20% of people doubled between 2002 and 2018, while that of the poorest 20% fell by 30%, highlighting a growing divide between the richest and poorest in society.

You can now access and read The State of Ageing 2022 flagship report that captures a snapshot of how people in the UK are ageing today.

The interactive report looks at past trends and our prospects if action isn't taken and suggests England is becoming an increasingly challenging country to grow old in, with pensioner poverty and levels of poor health increases.

The report also highlights other trends that will have a significant impact on people's security and quality of life in old age and looks across four key areas - work, housing, health and communities.

“Ageing is not exclusive to older people. We are all ageing, all the time. We all have that in common. But what is not shared is how we’ll age, and where we’ll end up in our older age.

“It’s clearer than ever that ageing in England is not a level playing field – and it’s getting worse. Inequalities within older generations are some of the most extreme in society today.

“We’re seeing shocking gulfs in disability-free life expectancy, with differences of up to 17 years in the time we spend in good health without a disabling illness.

“It’s abundantly clear that not enough is being done to support everyone to age well. The government cannot shy away from this. With an ageing population, these problems are becoming more and more urgent. The government must show that they are serious about supporting everyone to have a decent old age by committing to a long term strategy and by developing the legislation to create an Older People’s Commissioner as soon as possible.”

“For the lucky ones, like me, there are plenty of good sides to getting older. But, as things stand, far too many people don't get a glimpse of those good sides and they aren’t able to enjoy their later years for reasons out of their control, often decided for them at birth.

“It’s well known now that we have an ageing population. Ageing Better’s report is a wake-up call and a stark reminder that there's a huge amount more to be done before all of us are able to get the best out of later life. This is one of society's deepest divides."

At Active Lincolnshire, our team work with partners and members of the community across the county to address the challenges of inequalities in the sport and physical activity sector, and healthcare sector.

Keep up to date with Active Lincolnshire's work, especially the previous Tackling Inequalities Fund and the new Together Fund that has recently been launched, to understand what we do to tackle inequalities in the community.